I was bullied because I was a nerd, with all the attributes that go along with being a geek in the 1960’s when kinky hair and coke bottle lenses glasses were definitely not in style. I was picked on, spit on, and had to run away from the boys in the freshman class, because they had “Nair” and were not afraid to use it. I had to hide, because I could not stand the screams from the girls they found. Subsequently, I hid out in a in a so called “bad section,” that definitely was not Jewish. 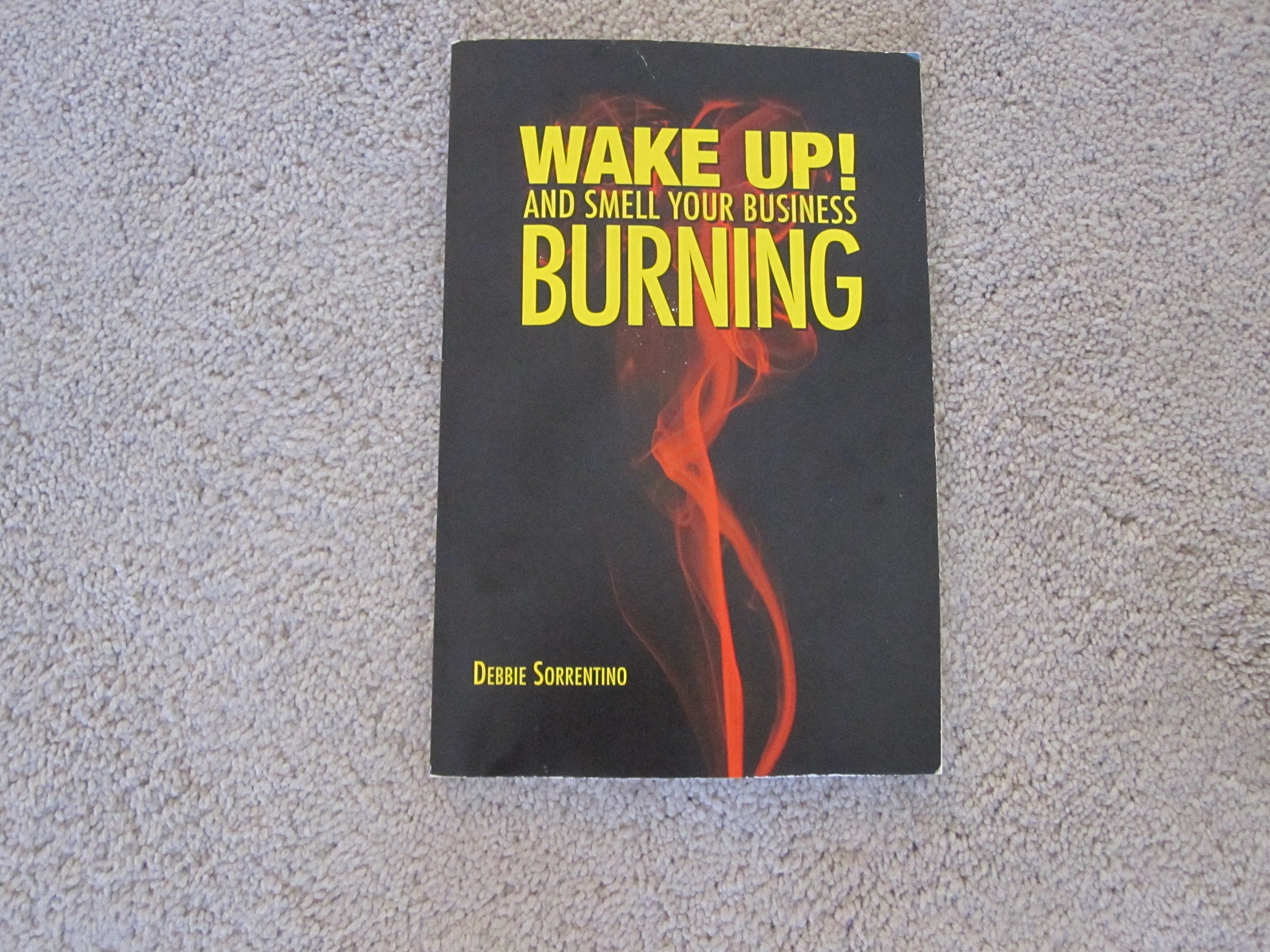